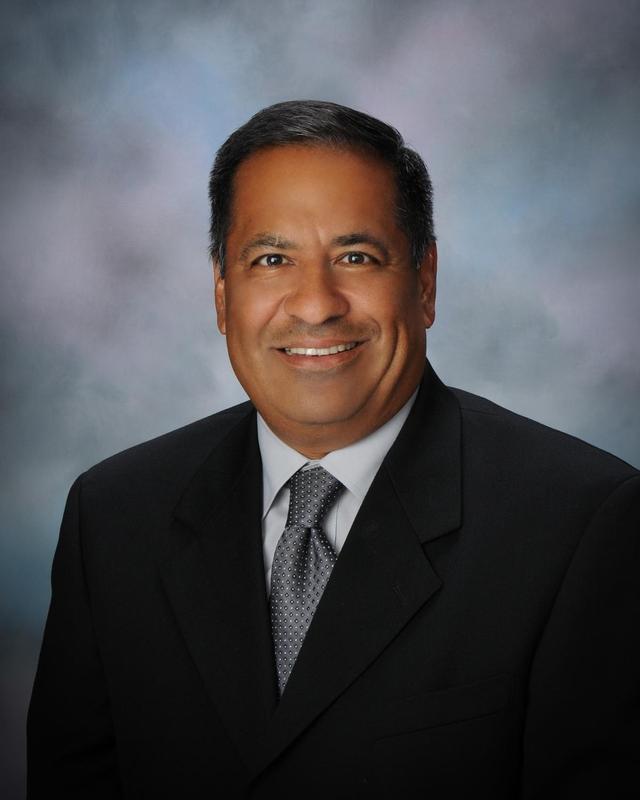 Adrian Ayala brings over 30 years of experience in education having served in a variety of leadership roles at both the site and district level.

MONROVIA – The Monrovia Unified School District is excited to announce that the Board of Education has appointed Adrian Ayala to be the new principal at Monrovia High School.  Mr. Ayala joins Monrovia from Hueneme High School in Oxnard, where he has been the principal since 2017.

Mr. Ayala grew up in the San Gabriel Valley and has over 30 years of experience in education having served in a variety of leadership roles at both the site and district level. He has an extensive background in curriculum, instruction, and student support, and has developed a reputation for improving outcomes for all students through his collaborative leadership style.  Mr. Ayala also has significant experience with leading and supporting athletic programs and extracurricular activities, things that are an essential part of the student experience at Monrovia High School. He is also bilingual in both English and Spanish.
Upon accepting the position, Adrian Ayala said, “I am honored and excited to serve the Monrovia Unified School District community. I am grateful to the Board of Education for their confidence, and I look forward to building upon the successes and rich traditions of Monrovia High School.”
Dr. Ryan Smith, Superintendent, commented, “We are extremely proud to announce Adrian Ayala as the new Principal of Monrovia High School. With his background, experience, and track record of success, I have no doubt that achievement will rise to new heights under his leadership. I would like to thank Interim-Principal Flint Fertig for stepping in to lead the school as we conducted our search.”
Mr. Ayala is expected to officially start his new role on April 11; however, his transition to Monrovia High School will begin before then. Opportunities for students, families, teachers, and staff to meet him will be announced at a later date.
PHOTO CAPTION
Adrian Ayala’s headshot from his time at Hueneme High School. Ayala will be the new principal at Monrovia High School.